Alright, why not. Thanks, John. 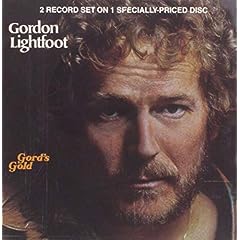 1.) I made my little brother throw deviled eggs into a crowd of people dancing to Emmylou Harris at Steve Wozniak’s wedding to our next door neighbor Candi Clark. He was about 5 and I was about 10. We got kicked out. He should have known better.

2.) I took the SATs twice just so that I could beat my older brother’s score. As older brothers do, he told me after the fact that I beat his score the first time.

3.) I listen to Gordon Lightfoot sometimes. I like it on train journeys for some reason.

4.) I was a nationally ranked water polo player in high school. I dropped out of the sport in college to pursue more important games like foosball, tetris and boat races.

5.) I have no big toe nail on my right foot. It was removed after an injury and the toe basically looks like a stump now. It effectively attracts the pointiest and heaviest parts of people’s shoes right when I’m not looking.