“People keep asking me to join the LinkedIn network, but Iâ€™m already part of a network. Itâ€™s called the Internet.” 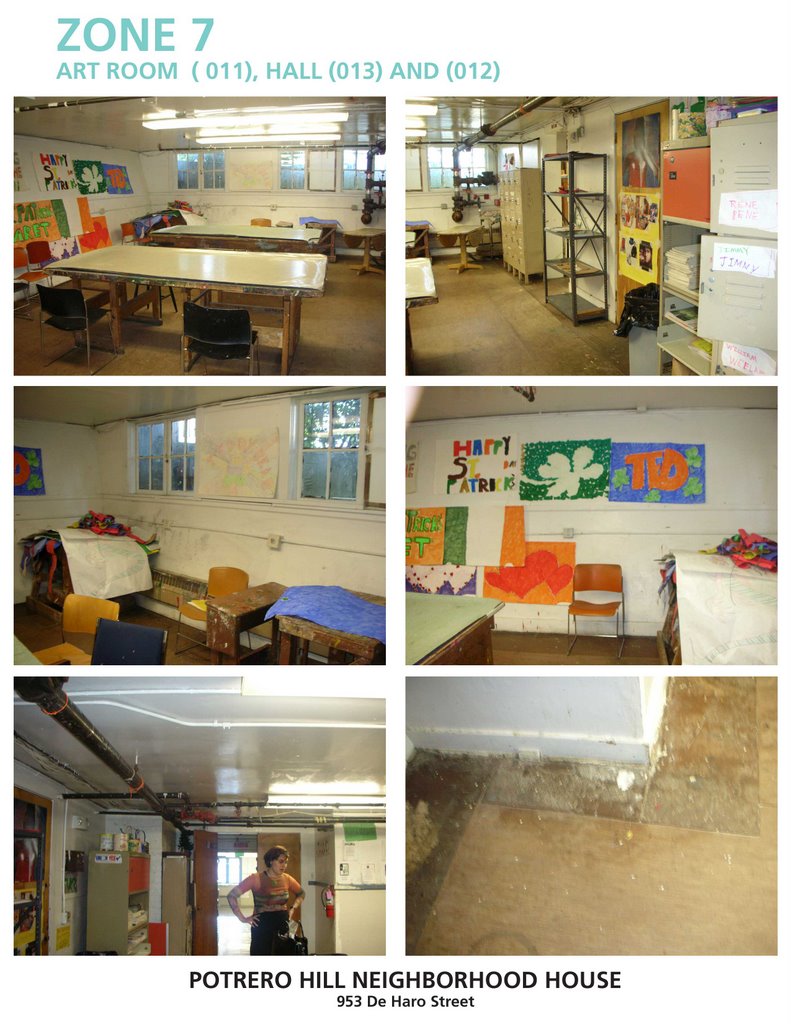 A privilegeâ€”etymologically “private law” or law relating to a specific individualâ€”is an honour, or permissive activity granted by another person or a government. A privilege is not a right and in some cases can be revoked.